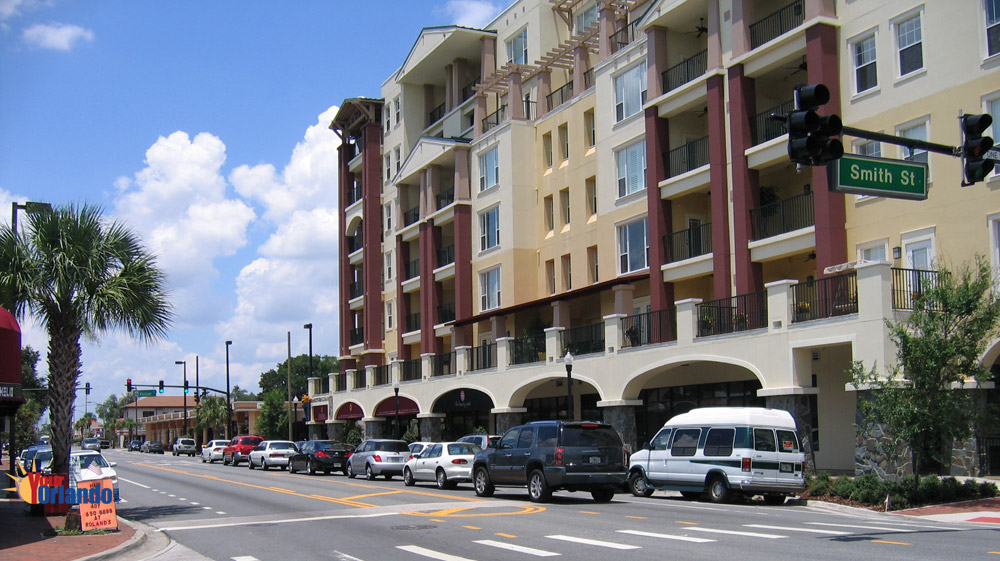 So you’re moving to Orlando, and you’re trying to pick the best neighborhood. Okay, big topic. But it was requested by readers…so here goes!

I love local culture, history, locally-owned stuff, parks, nature, NOT being stuck in traffic, and great coffee shops. Here’s a rundown, through my eyes, of the best places to live in Orlando. 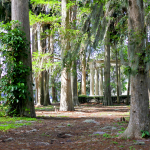 College Park – A great place to live in Orlando

1- College Park – It’s hip, it’s cheap (well, not that cheap anymore), and it has lots of stuff to do. It’s got a vibe of creativity and a nice absence of college frat types.

2- Winter Park – The best coffee shops and super awesome restaurants. Nice streets for biking and jogging. I lived here for 3 years, and I’d move back tomorrow (if I wasn’t trying to save money for traveling.) 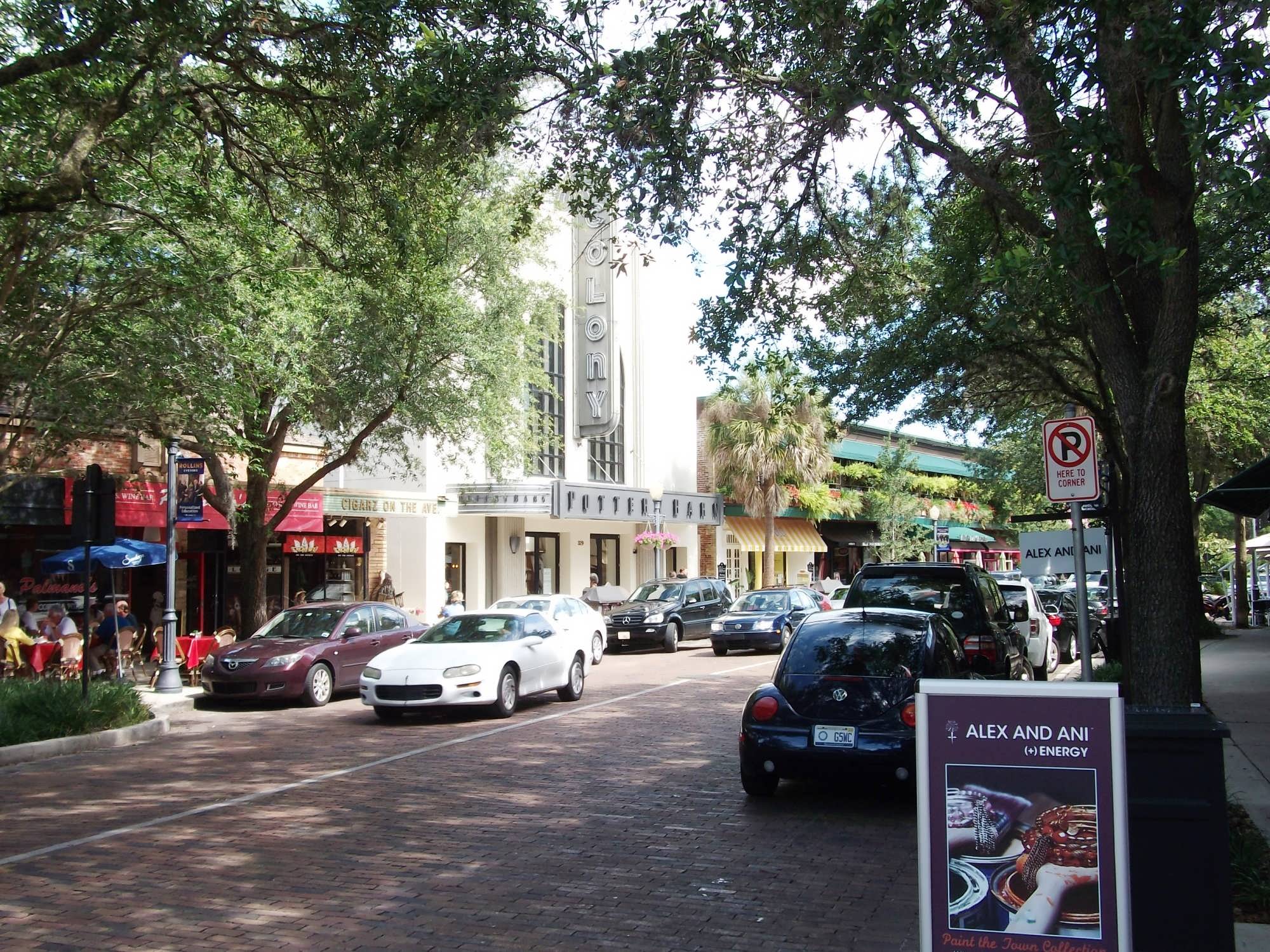 Winter Park, Florida – A Great place to live in Orlando 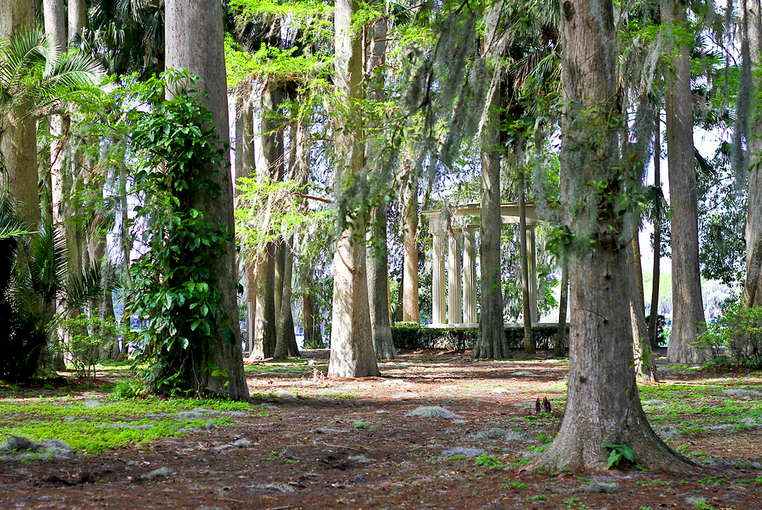 4 – Thornton Park – A little louder, closer to the city, more expensive, a little more high strung. Still fun & cool. Stylish. Thornton Park has more crime than Winter Park or Maitland. I just don’t feel as safe on the streets. Pricy, and more yuppie than College Park. Still a good option, but more traffic, more hustle bustle, more busy-Orlando-vibe-from-1960s…if that makes any sense. The closer proximity to great Asian restaurants is a pro! (It’s not far from the Vietnamese part of town.) 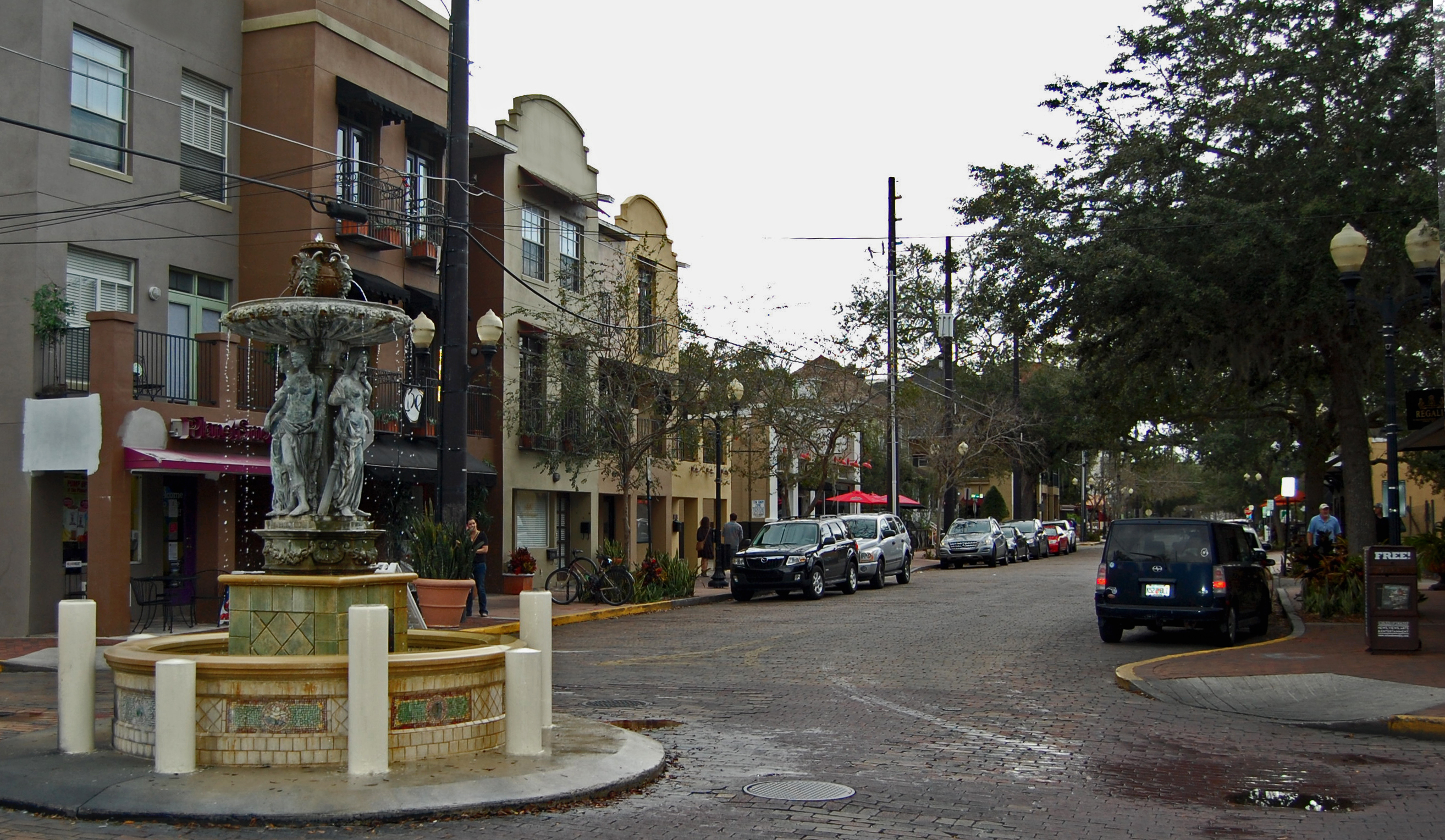 Runner Ups:
Longwood – Safe, a little dull, but near a nice trail. Nothing’s really bad about Longwood. It’s just a bit boring. It’s not far from Orlando, so if you found a steal of a price on a place, consider it. There’s a good Indian restaurant in Lake Mary (next town over), but no good Asian food really other than that. It’s just not that fabulous. But it’s not gross.

Lake Mary – I lived there for a year, and it was just kind of dull. I liked bike riding around the lakes. But I missed Winter Park. It’s just kind of far from things, and there are no good hangout spots or local coffee shops. The Starbucks there is like the busiest in the state (whoo-hoo) so it just feels inhospitable. There is a nice trail, there are nice stores (a couple thrift stores…. almighty Target)… but I was happy to get somewhere with more history & culture.

Altamonte Springs – Full of traffic. So stressful. The lake at Crane’s Roost has a jogging trail around it, but it all feels terribly concrete. I’d never live there. The only pro is the proximity to Orlando, good price, and the relative safety.

Downtown Orlando – Nice, but the homeless get a little annoying. And the club scene that appears magically every night downtown is rather trashy. Just live close enough to drive 15 minutes into Orlando for a concert. No need to actually live downtown, in my humble opinion. Just visit when you want to go out.

That’s my (entirely opinionated) wrap up. Feel free to share your favorite places in the comments!

This site uses Akismet to reduce spam. Learn how your comment data is processed.

Hunting for the perfect vintage looking jeans? We found them! 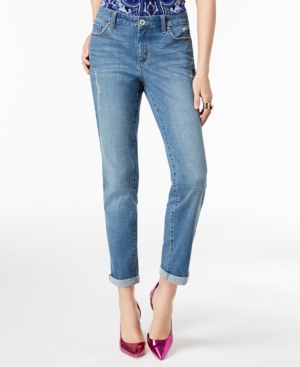 Do you work? Get paid!

Freshbooks is offering a free trial, so you can cancel if you don’t like it. (But you won’t.) I’ve used it for 9 years. It’s one of those products you fall in love with as a freelancer or small business. 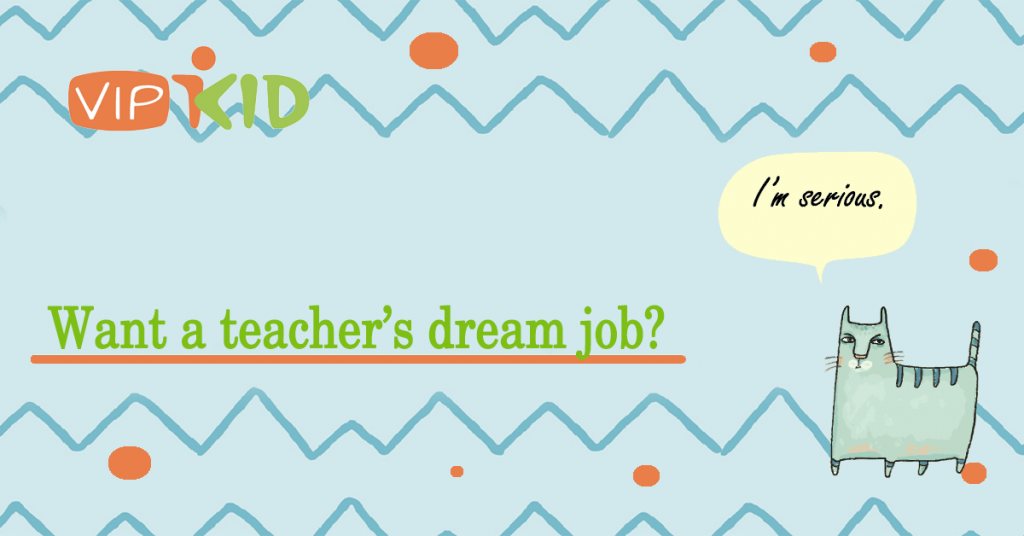 Get the Best Sleep of Your Life!! 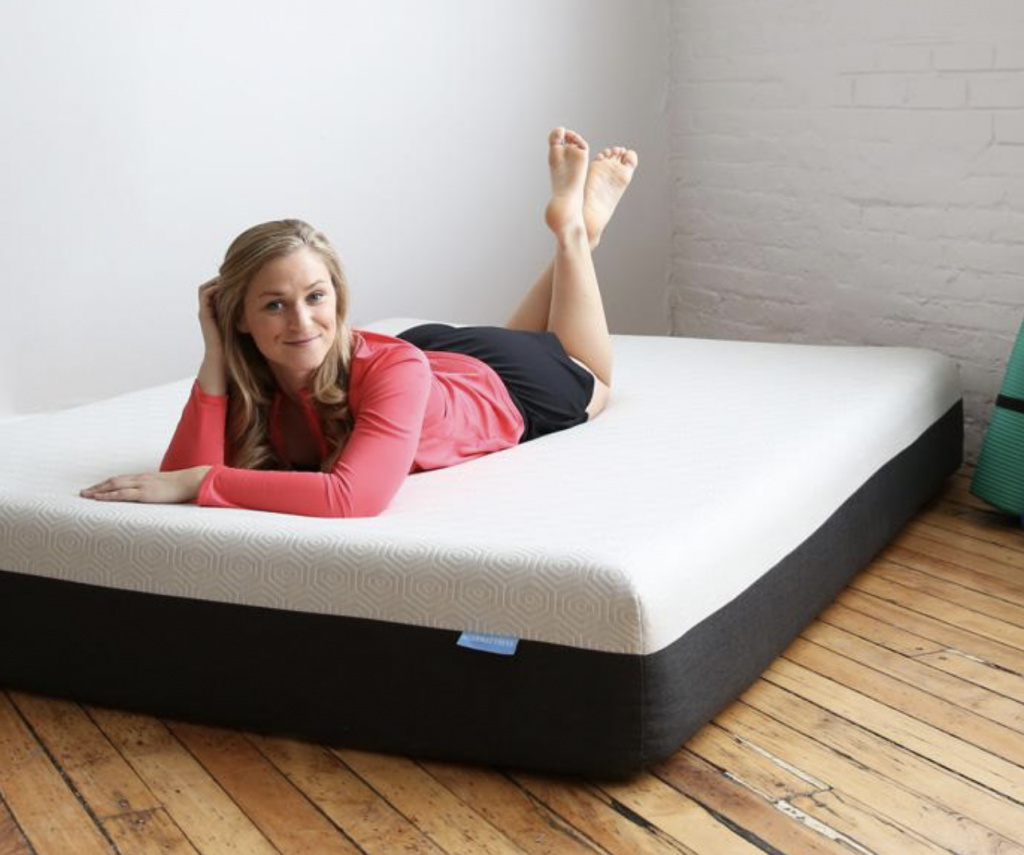 Shopping for a mattress in Orlando? Skip Ikea and try this one for the BEST sleep of your life.

Rompers CAN be cute & flattering after all! 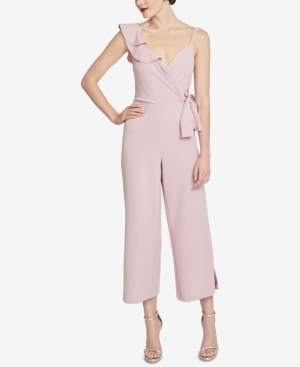 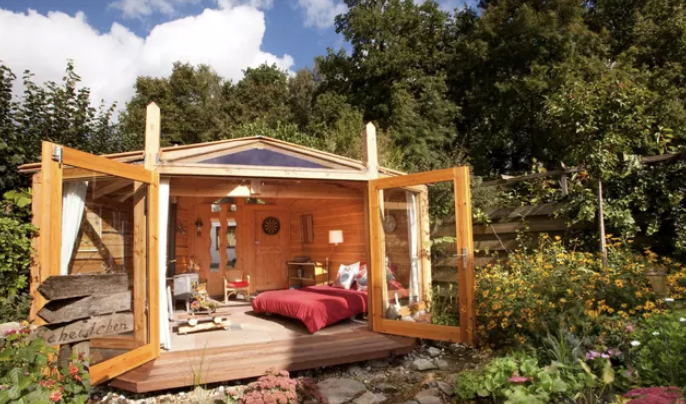 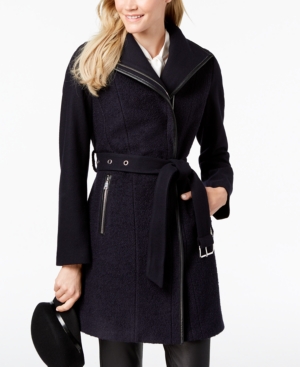 Sometimes we put off buying essentials for our wardrobe. But a black trench coat is something you’ll wear for 10 years and it really makes you feel confident like a chic French girl. Check out one of my favs! 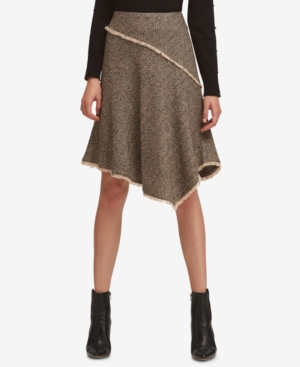 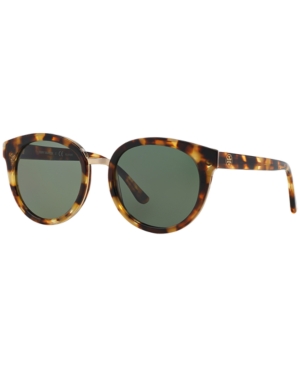 If you’ve never worn nice sunglasses, you don’t know what you’re missing. But they’re amazing on your eyes, they last forever, and they look super stylish! Try them out (return them if you don’t fall in love).

Flattering (on anyone) bathing suit! 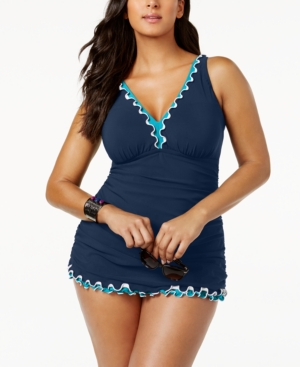 Some bathing suits just know how to flatter! This one tucks you in and makes you look adorbs. Reminds me of the Sisterhood of the Traveling Pants jeans! 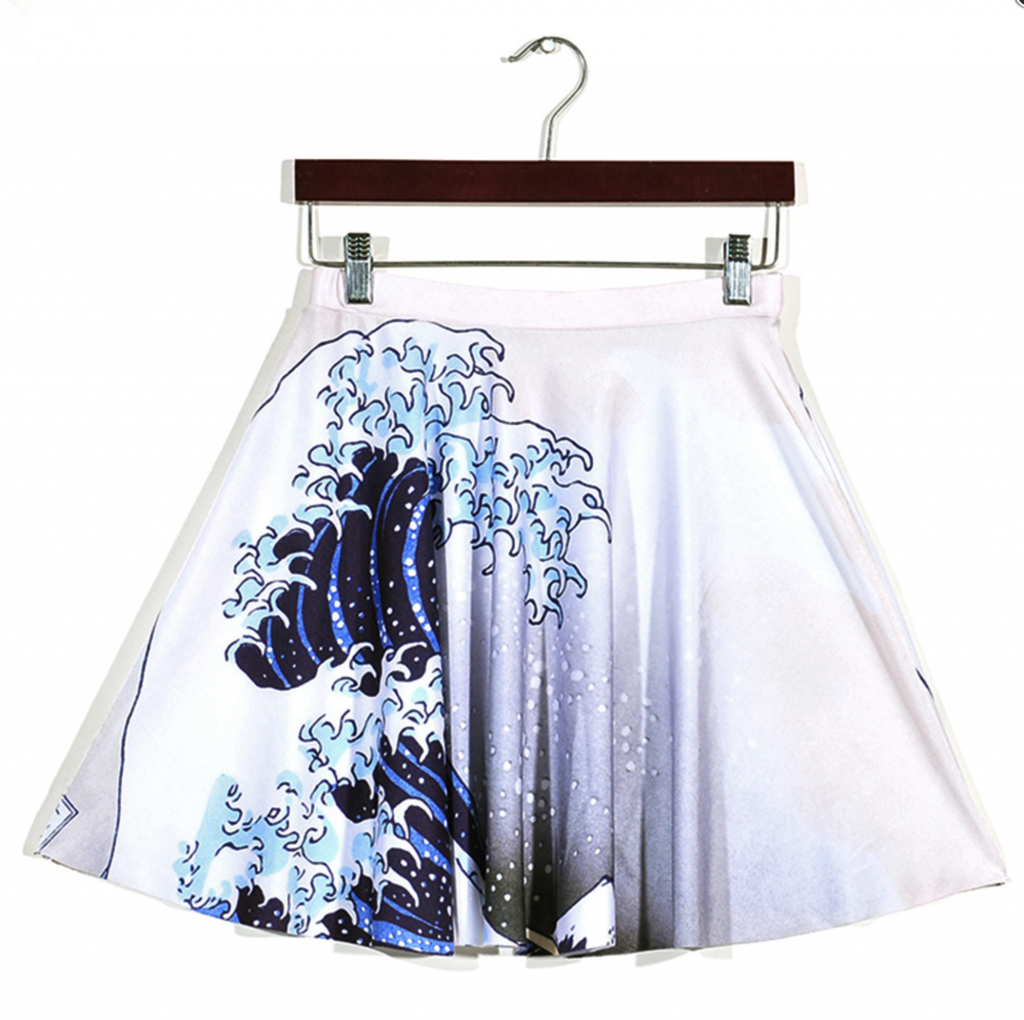 Don’t get overdraft fees. Get FreshBooks!